Hello from Germany. Couple always accompanied by a big Newfie

Hi,
we are a couple from Germany, and our journey as trusted housesitter started at the end of 2017 with our daughter who introduced us to THS and my question “Who would want a house sitter who brings a 160-pound hairy giant dog with him?”. When we travel our Newfoundland Fynn always accompany us. He is part of our family, and we would never leave him at home. He is not afraid of anything, well educated, perfect socialised and can ride on the cable car, train, bus and whatever else is crossing our way. Even in a restaurant, he will sleep in a corner or under the table, and no one will notice him. So we gave it a try and joined THS. It was easier than expected. Realy fast we get the first sit, then the next one and another one. So far we have finished 13 sits and had a few more in preparation until Corana has slowed everything down. All with our Newfie as a company and some of them with our adult daughter. Every sit and HO were wonderful, and all the dogs we sat got along perfectly with Fynn. Since our daughter turned twenty-one, she has her own sitter profile on THS and has also done some sits. But sometimes she still accompanies us.
We are looking forward to our THS future and Fynn will always be part of it as long as possible.

Hi @StefanK a BIG welcome to our community Forum … the BIG is for Fynn of course!

What a lovely story about how traveling with your own pet is not just possible, but embraced by owners and gives a whole new dimension to pet connections and pet sitting. There’s just one thing missing … a picture of Fynn, would be great to see him with some of the new friends he’s made on his TrustedHousesitters journey.

Welcome also to your daughter we look forward to sharing in her THS adventures when safe travel and pet sitting fills our lives once more.

Angela and the Team

For everyone who is interested in Fynn, his friends and his adventures have a look here

Ok i will. You can see my former pets and my puppy on my blog and the pets i looked after 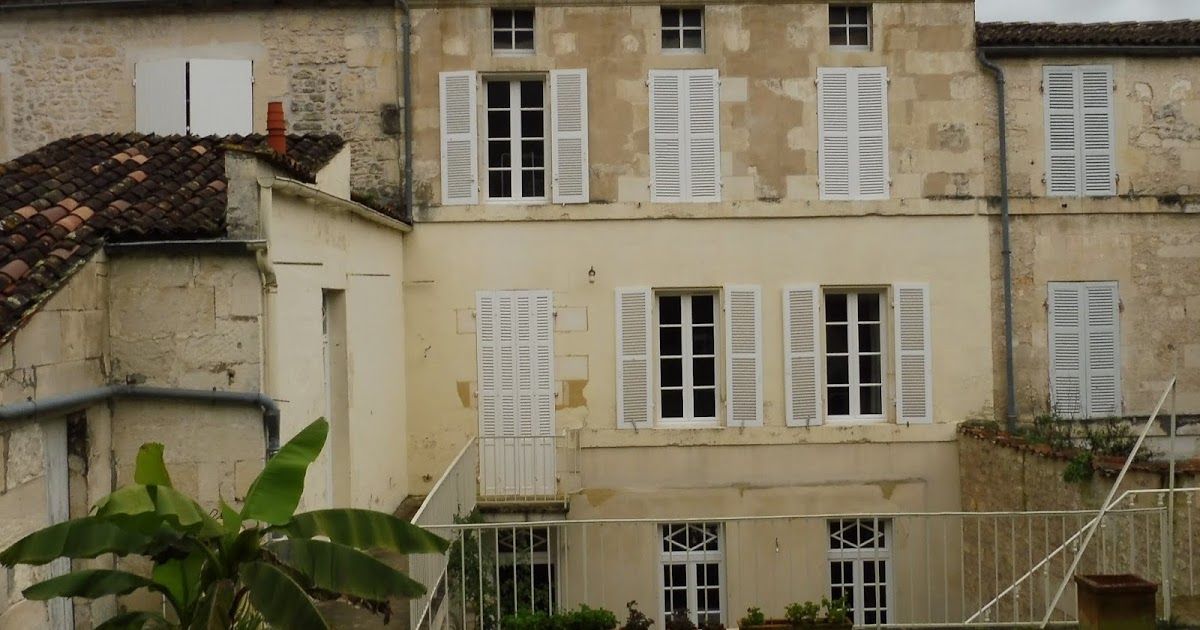 Keeping animals in their homes (in Europe so far...)

Animals owners, we have always lived with dogs. We own cats only since 2006. We've kept sometimes neighbours'pets then more types of animals since we became pet sitters. Our experience is new but we have done already 7 sits since 2018. Covid...

"Who would want a house sitter who brings a 160-pound hairy giant dog with him?"

Learn the heartwarming story of how sitters Stefan and Rita, the winners of May’s #TrustedTales competition, began their TrustedHousesitters journey

Thanks @Angela-CommunityManager for adding Infos about Fynn and us.

Here is another fact although no one has asked for it. I promise I won’t do it again:
Yes, Fynn the Fortunehunter is his real name. The breeding papers say his official name is “Traneborgens Fynn the Fortunehunter”. Fynn because he is an F-litter and fortune hunter because on the day we were allowed to choose he was the first to climbed out of the puppy box and was joyfully interested in us. That was what we wanted, a brave puppy who wants to explore the world with us, and we choose him. In retrospect, it looks like we choose the right puppy and the perfect name.

Only 35 characters were allowed in the breed registry. So we had to skip one blank out of our wish name for him to make it official.
Many people don’t care what the birth certificate says and give their dog the name they want. But for us, it is important that his daily name fit the paperwork. I think it’s like our human family names. That’s our history, and no one can take that away from us. We would give every pet a self-made birth certificate if they had no official breeding register. Everyone has the right to know who he/she is and where he/she come from. Sounds weird, I know.

I love your whole story but I changed all the official names of my 4 last dogs.

My full breed drathaar had a too long name “Joby des marais fous”. We called him “Jim”

We named our rescue dog ( 18 months already) “Foudre” because we had a “coup de foudre” for this huge dog. We noticed a stormy night he was scared by lightning and thunder (foudre in french)

My border collie found abandoned , 6 months old, was called “Nuage” because he was white and being Foudre’s companion, it sounded relevant (nuage means cloud in french)

“Tahoe” my puppy has a name chosen in souvenir of a nice summer near this Californian lake.

We did not respect the years letters for these 3 last dogs.