With the recent spate of dog theft happening these days - even in broad daylight!! - I am considering removing all locations from my IG account (that is public) for added security for me and and the owners… also I’m thinking of buying some legal pepper spray or similar. I don’t think it’s safe these days to show where you are walking or staying.

Anyone else got any advise?

I thought this was a good read to pass along to sitters:

Are there so many thefts of dogs in UK ?
We face some in Provence too and at the same time we are told 100 000 dogs are abandoned each year (sad record, we are the 1st in all Europe for abandon !!)

It’s really bad here in the UK and hopefully the laws in regards to the punishment of this will change - as there’s many people campaigning for this:

The Government should create a specific offence for dog theft, with 8 years minimum sentencing and a fine of at least £5,000. Dogs are like members of the family to many people and current laws do not reflect this. Dogs are a support network for so...

There’s been so many petitions for the past 2-3 years as this has risen exponentially - but so far the theft of an animal is STILL only regarded with the same severity (or rather lack of) as theft of an “object” no different to a phone or wallet.

I’ve never been an advocate of inject-able GPS trackers on humans (as seen in dystopian futuristic movies) but for pets I am all for it!

There is a certain group that leaves message for others.
By putting a marking on a wall or bin
Or putting twigs on the ground in a certain manner
Its letting them know whether its worth breaking into house.
Also a good bred of dog on the property .

2020 was the worst year for dog thefts in the UK with the pandemic increasing the demand for dogs and puppies, pushing up prices that people are willing to pay. 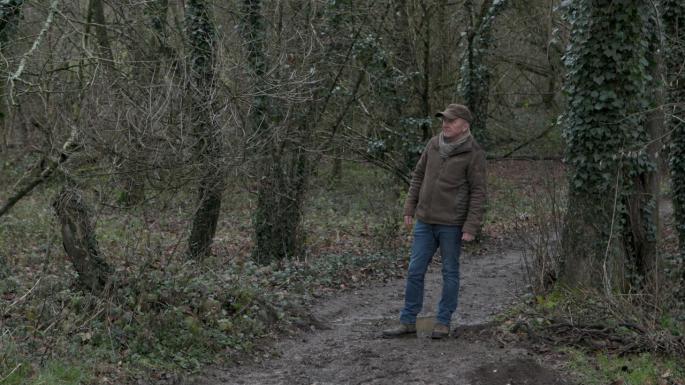 When Nigel King heard about a missing dog in his area last November, he immediately stepped in to organise the search.The disappearance of Nora, a young spaniel, came amid a rise in dog thefts across

With pet thefts on the rise, we look at some of the ways you can keep your dog safe and legislation coming in to increase punishments.