If you have spare time you may want to drive to Nafplio. It is a pretty town in Peloponnese and it is less than a 3-hour drive from Athens. On the way, you can also stop at the archaeological sites of Mycenae and Epidaurus. · Or you can take the boat to Hydra. It is a beautiful little island and you can get there in a few hours sailing from Athens.

Here are a few of my blog posts that I wrote on specific areas when we were last in Athens that may be of interest - Have a great time in Athens, you will love it!

The journey from Neo Peramos to Athens   After spending most of September by the sea we decided, for a change, to spend October in a big City so headed 725 km south to Athens, The capital city of Greece.   I have never been to... 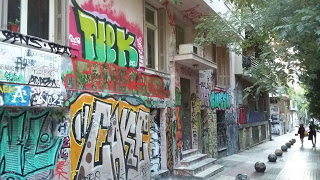 I’ve been asked whether or not our lifestyle has changed much since we left the UK.  We are definitely loving moving into new accommodation every month, there is a real feeling of excitement in the anticipation of wondering what the next place...

Having already spent two months in Greece we had intended moving to pastures new in November but after much discussion, we eventually agreed to stay in Athens a little longer.  One of the main reasons we left Manchester was that we had... 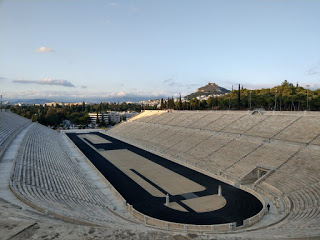 Firstly, we have to say a really heartfelt thank you for continuing to read our blog – we were notified this week that it has been viewed over 5000 times and because of that we are now rated as number 9 in the top 15 feedspot ( the viewing counter... 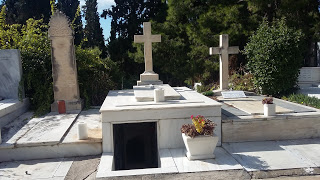 An unexpected place of interest we came across on one of our walks was The first cemetery of Athens, again a very short walk from our apartment in the area of Metz.  Admittedly a visit to the local cemetery is not on every tourist ‘to do’ list...

Ampelokipoi is A cheap place to stay when visiting Athens in Greece. It is easy to get to all the popular tourist attractions from here

This is brilliant @Colin and thanks for sharing. It’s also relevant as we’ve just discovered that nearby Lyon airport flies Easyjet inexpensively to a lot of Euro cities… and after Corsica (where we fly in a couple of weeks), Athens is next. I’ve spent a lot of time in Greece, but never been to Athens! Have you spent time in Zagoria? That’s my absolute favourite area and have hiked there up in the mountains with wolves and bears on several occasions.

@Vanessa-ForumCMgr - We have never been there but I just googled and it looks amazing!!

@Colin It’s like going back in time. We stayed in tiny villages where the only place to eat is with the locals … many (or did) open up their gardens for evening meals and chat. It is a sublime area … add it to your list!

Thank you so much Colin!
I’ve never been to Athens but it’s been on my bucket list for some time so must get there….looking like 2024/5/6 though!

Have bookmarked this as this has a lot of great information. I have only been to Greece once for 5 days and stayed in Santorini is a very small village by the sea. The hotel was more like a villa, fresh open and delightful with breezes from the sea. It was family run and the owner would do two round trips daily into Thira in his van. The pool was water brought in from the sea. Incredible experience for very little expense and definitely for me was a “seize the moment” opportunity I added impulsively along the way. 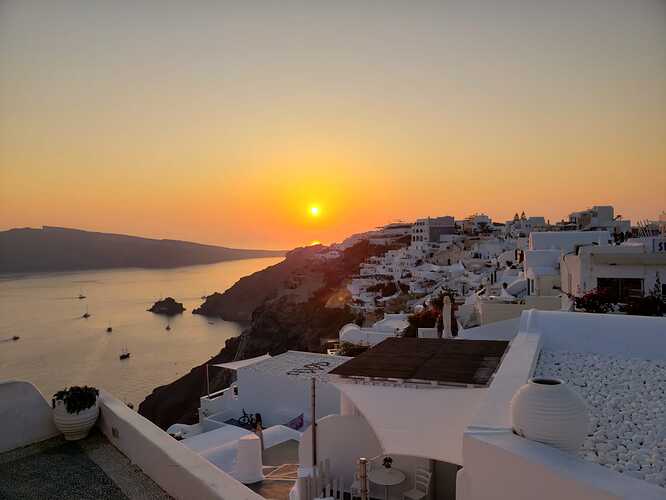 @Colin thank you! I have a sit early next month close to Athens for a month so am doing some research at the moment. Saved your list.