Golden Retrievers and Labradors are both great family pets and loyal working companions, but how do you know which is which?

These popular dog breeds can have honey-coloured coats, and as they are similar in size and have totally paw-some personalities, many people find it hard to tell the difference between a Labrador vs Golden Retriever.

Here, we take a detailed look at these pups, from the peaks of their energy levels to the tips of their wagging tails, so that dog lovers and pet parents alike can become experts in the Golden Retriever vs Labrador debate.

Confused about the difference between the Golden Retriever vs Labrador? After reading this guide, you’ll tell them apart from just a flick of the tail! 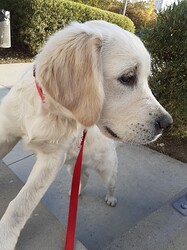 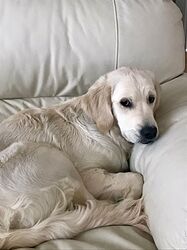 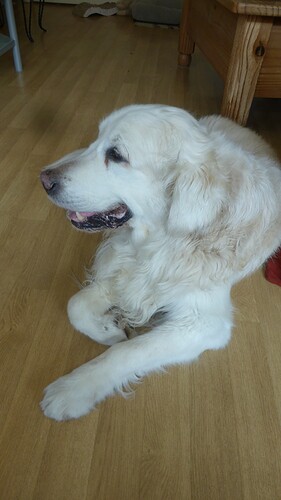 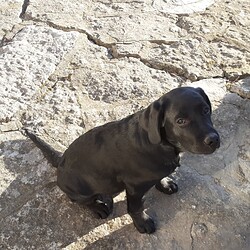 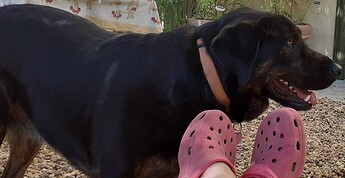 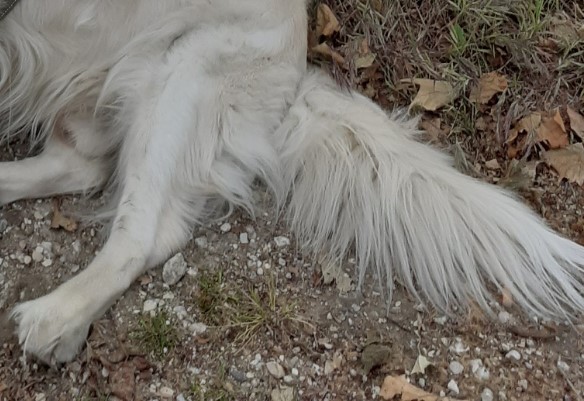 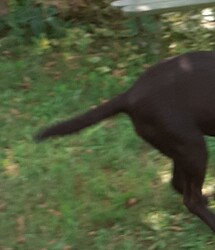 Lab vs. Golden…all the fun, all the love, all the crazy, slightly less floof around the house. We love them all though.

I looked after Churchill many, many times … he was like my own. He is such a magnificent retriever, both in looks and temperament. I just had to share. 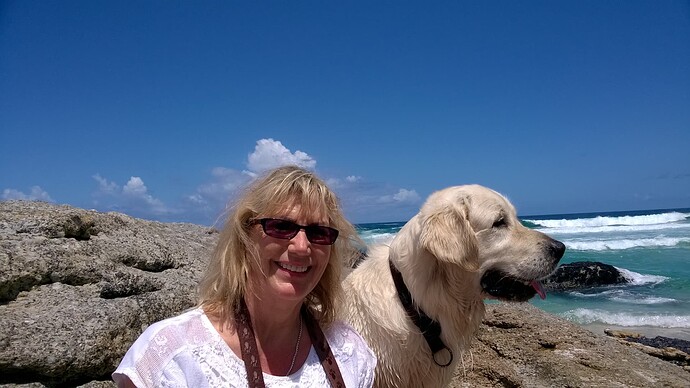 I hadn’t realized Golden Retrievers originated from Scotland. We loved looking after Moss in East Lothian 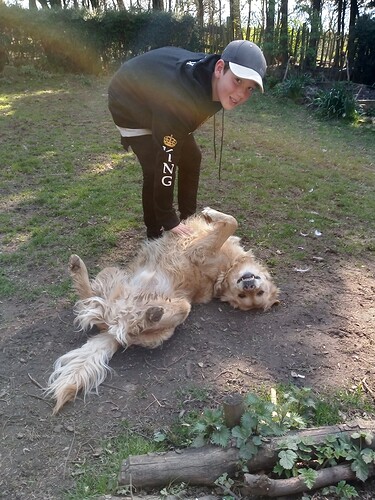 Here’s Ozzie a pale gold Labrador. Another owner of a similar coloured Lab we met while out with Ozzie told me the pale gold labs are known as “polar bears”. 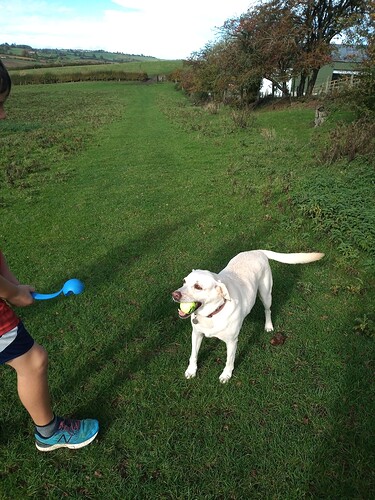 We have also looked after Toffee, a chocolate lab. 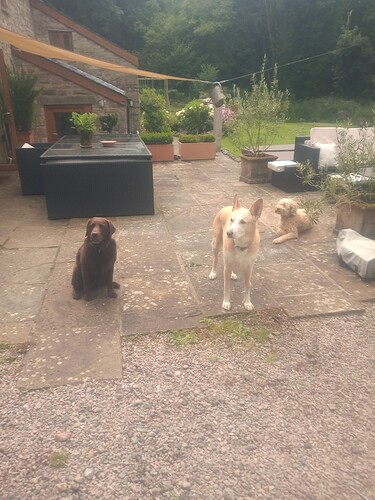 We still have a couple of colours of lab to go!