Festive Traditions Around The World 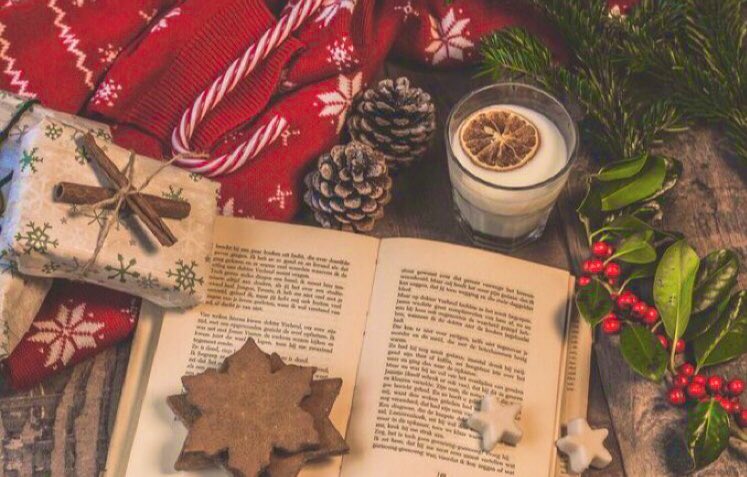 In Iceland there is a #Yule tradition called Jolabokaflod - Christmas Book Flood. This is when families present each other with new books, which they read together on #ChristmasEve. Icelandic booksellers do a roaring trade at this time of year. *In the Southern Hemisphere, the “winter” holidays fall during the summer. Australian temperatures can get as warm as 84 degrees Fahrenheit around Christmas. So naturally, many Australians head to the beach. Families and friends partake in swimming, picnics and volleyball. Often, some surfing Santas will make an appearance. A couple of Sydney beaches are known to be a hotspot for foreign travelers and backpackers. 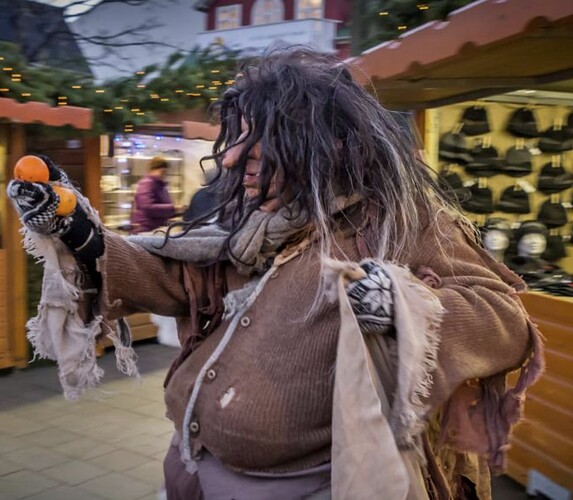 The thirteen troll-like Yule Lads are like a mashup between Santa Claus and dwarves, since each has a different name and personality, and each leaves gifts in children’s shoes for the 13 nights before Christmas. Unless kids are bad, in which case they get rotten potatoes, or worse, the Yule Lads’ mom, Gryla, will boil them in a cauldron.

The lads are a mischievous bunch, who mostly steal food and other items and slam doors. For example, there’s the Pot Licker, who steals leftovers and then licks the pot clean, and the Skyr Gobbler, who has a penchant for stealing Icelandic yogurt. But, these are small prices to pay for gifts.