We decided to come to Malaga for Halloween this year and were very impressed with the effort and detail that goes in to their costumes and makeup for their Halloween street celebrations.
Halloween in Malaga lasts for 3 days. The first day of the celebrations is on October 31st and is known as Dia de Brujas (Day of the Witches), November 1st is called Dia de Todos los Santos (All Saints Day), and there is a further day of festivities that round everything up, Dia de los Muertos (Day of the Dead) on November 2nd. 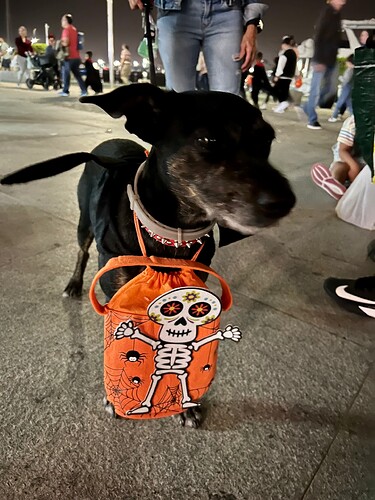 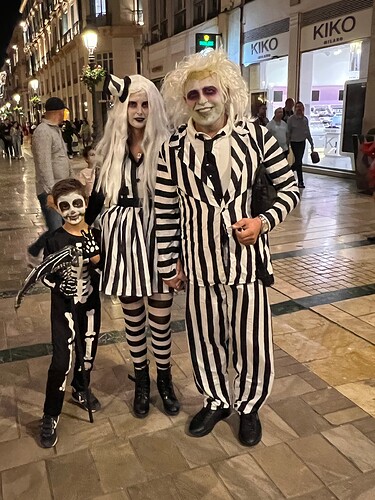 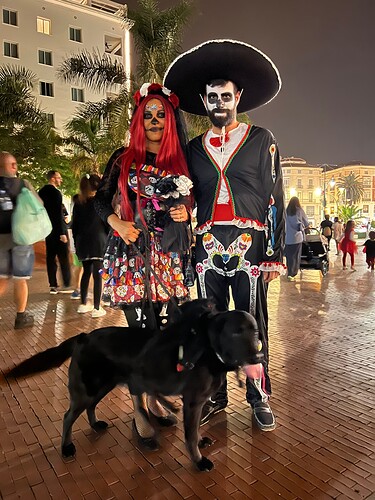 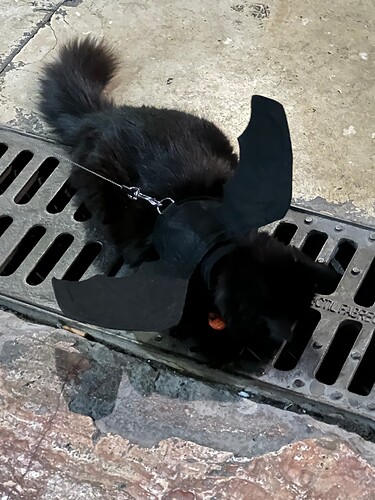 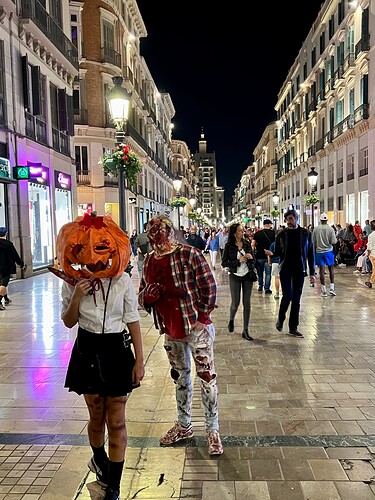 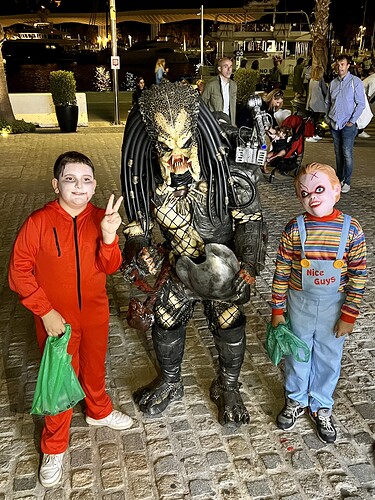 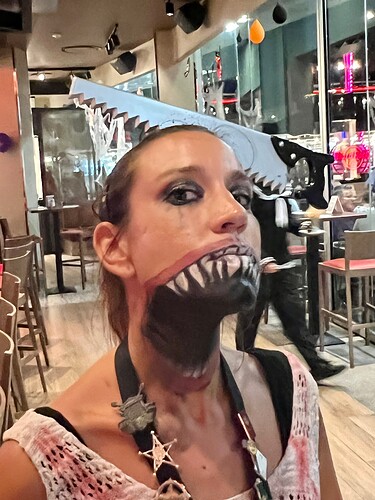 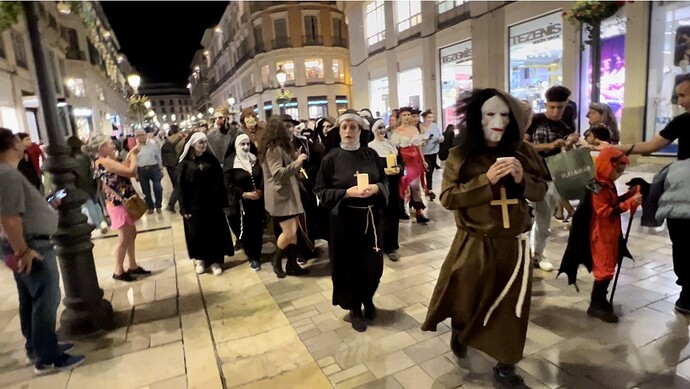 These are some photos taken from last nights celebrations. In Spain however it’s not the 31st that is traditionally celebrated, but the 1st of November, Dia de Todos los Santos, also known as All Saints Day in English. This Catholic public holiday is dedicated to honour those that have passed. People often visit the cemetery on this day to lay flowers, traditionally chrysanthemums, and pay respects.
As for most public holidays in Spain, there are also traditional things that are eaten too! We tried Huesos de Santo (Saint’s Bones), these are finger-like tubes of marzipan filled with a sweet egg yolk mixture. The name comes from the bone colour they turn when baked. There are numerous other cakes that are eaten this time of year. 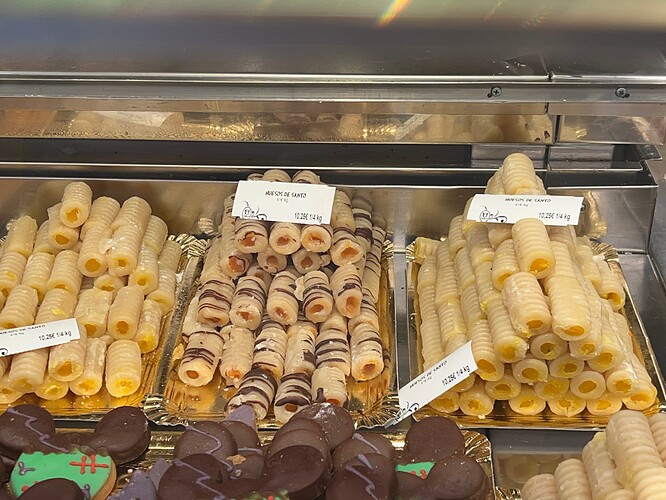 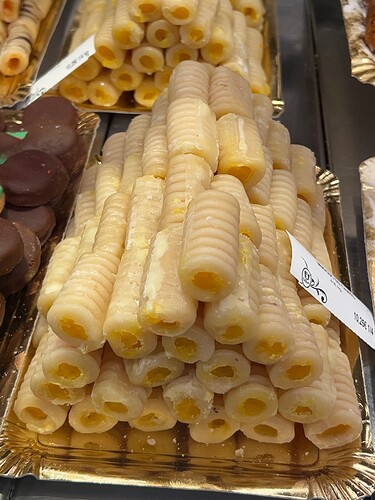 These are photos of the Huesos de Santo (Saint’s Bones).

Thanks @Samox24 for capturing the revelry and sharing your lovely pictures with us. Those are some impressive costumes! Looking at your pictures and description of the pastries, I’m hungry for something equally yummy…(she says as she heads to the kitchen)… 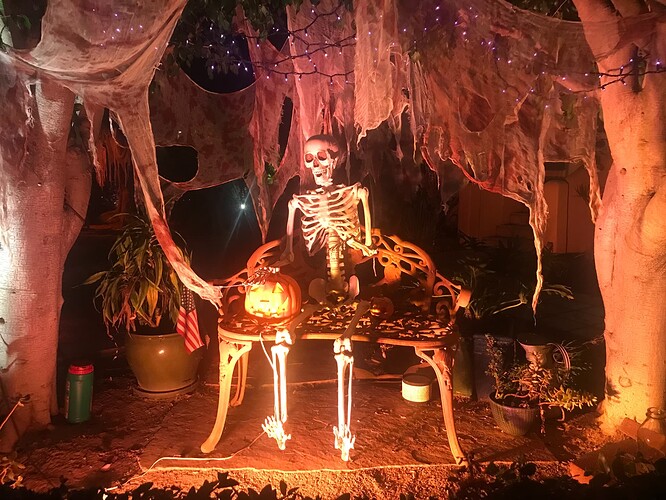 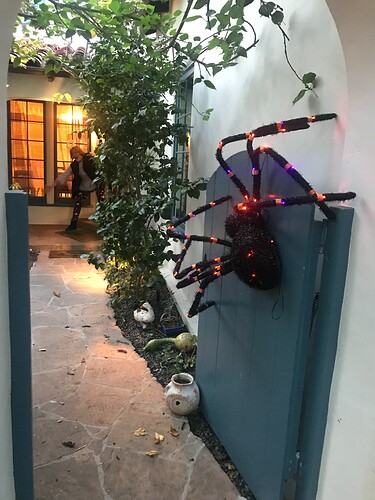 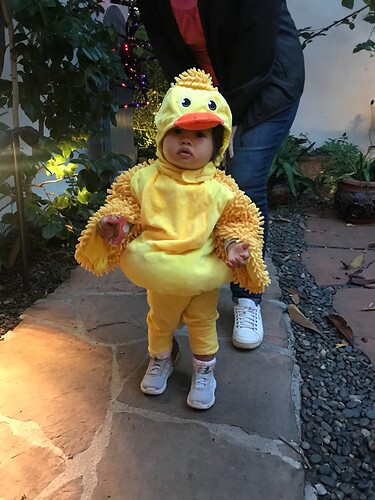 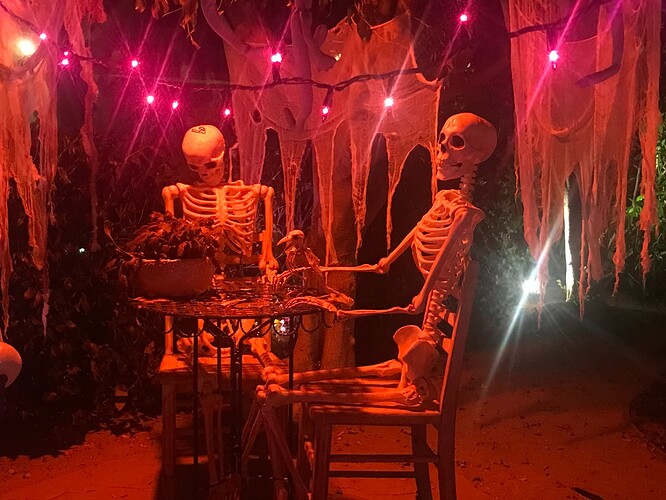 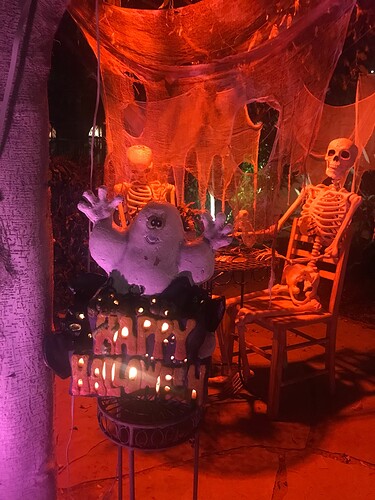 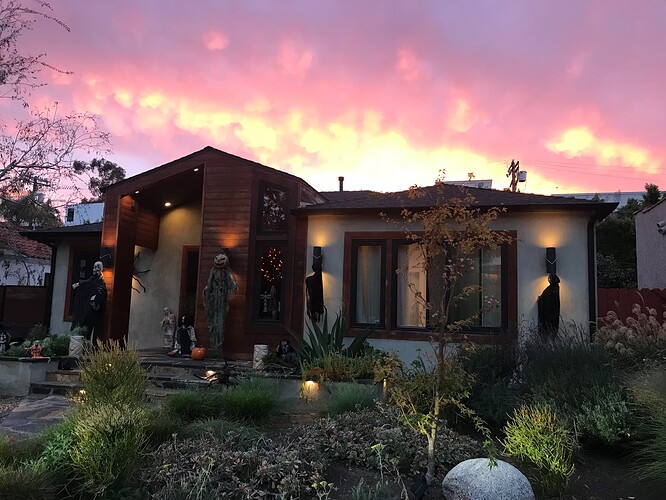 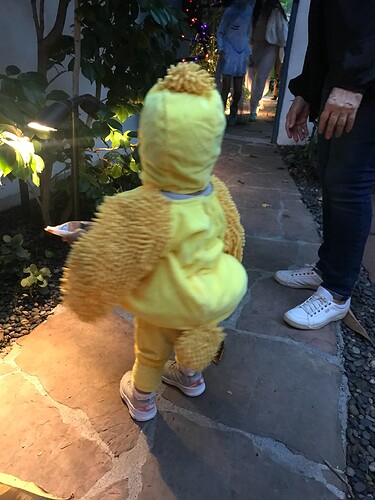