Caring For Your Pawsome Friends During These Extreme Cold Weather Events

This article is primarily aimed at those of you on house sits who have not experienced the extreme cold affecting the States & Canada at the moment.

You cannot fail to have missed the news coming from the States as they experience one of the worst winter storms for generations. With still air temperatures as low as -20F (-29C), which combined with the windchill can feel like -36F (-37.7C), so even colder. This storm has also brought widespread snow and blizzard like conditions. At times like this many people ask is it still safe to take your dog out? There are multiple breeds that have a higher tolerance for cold climates than others, some of the most popular dog breeds for cold weather are the Siberian Husky, Alaskan Malamute, Saint Bernard, Newfoundland, Japanese Akita, Bernese Mountain Dog, Chow Chow, German Shepherd, Tibetan Mastiff and Samoyed. Whilst these breeds are better suited for the cold, they should still not be left outside in the winter because all dogs can suffer from cold induced conditions like hypothermia. 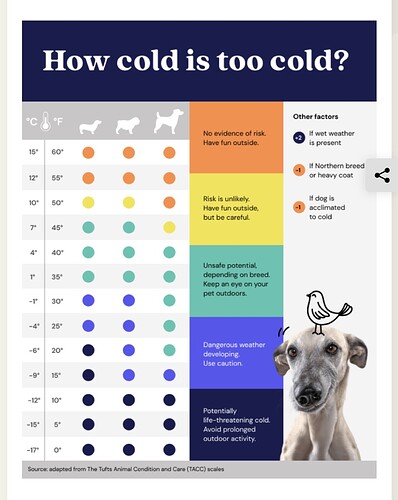 This handy chart by Fetch by The Dodo is modelled after a scale developed by Tufts University that determines how canines respond to weather conditions depending on their builds. Very importantly, before taking your four-legged friend outside, always check the temperature first, including the wind chill, then reference the chart to gauge whether your dog can safely withstand the elements.

So if you decide you can take your dog out, keep a time limit, the amount of time spent outside in cold weather should be up to 30 to 40 minutes at the most. You should have a coat to provide more protection against the cold and consider boots for your dog. This will not only provide some protection from the cold but also it will protect their paws from any antifreeze or salt on pavements or roads where you might be walking. If you do not use boots then it is very important to check the dogs paws for salt and antifreeze on your return home and remove any deposits that you might find. You should also check the paws for blisters and cracked skin. If your dog also takes its toy along on the walk be sure to clean this as well on your return.

If you deem that it is just too cold to take your dog out for his usual walks then you should provide physical and mental stimulation indoors. Some of the ways you could do this as suggested by Cesar’s Way are :-

: Run your dog up and down the stairs. Stand at the top of the stairs and throw a toy down to your dog and when the dog grabs the toy call his name and have him bring the toy to you then send him back down and repeat.

: Set up obstacle courses. You could use cushions to create a tunnel for him to navigate or get him to jump through an old hula hoop. Map everything out and lead your dog through the various obstacles.

: Make your dog work for its treats. Take a selection of your dog’s favourite treats and hide them around the house, underneath rugs, etc. Your dog will be so busy tracking down his treats that he will physically tire out in the process.

: Keep away and fetch. Engaging your dog in a good old fashioned game of fetch and keep away. These games keep your dog engaged and active and help to release pent-up energy. 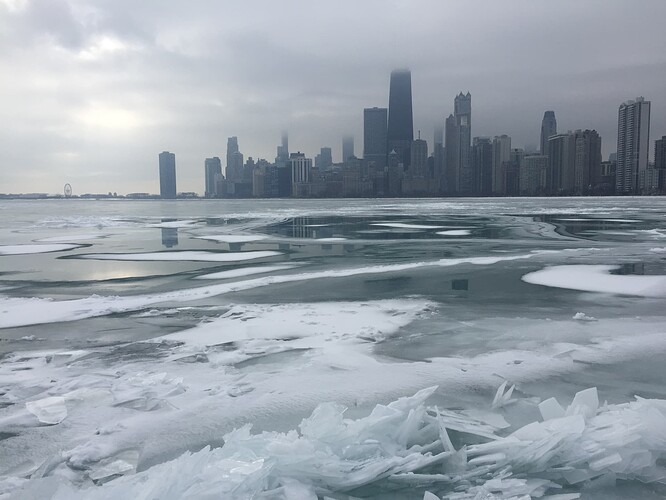 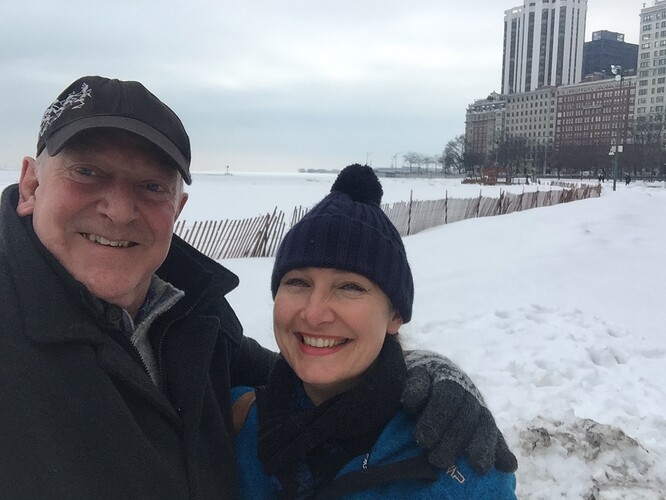 These photos were taken during one of our trips in Chicago on 2nd February 2019 during the severe cold wave caused by a polar vortex which hit the Midwestern United States and Eastern Canada. In Chicago area, temperatures went as low as -23F (-30C). Chicago also reached record lows on January 31, with a temperature of -21F (-29C) and a windchill of -41F (-41C). 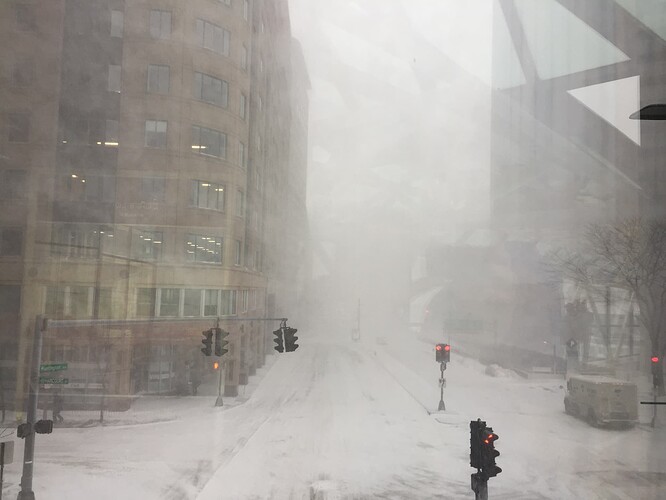 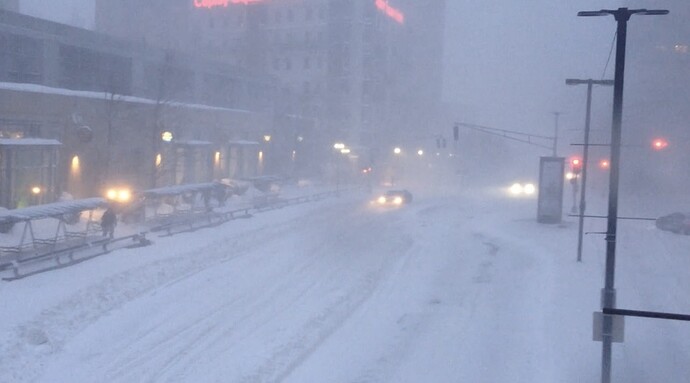 These photos were taken on our trip to Boston in January 2018 during the historic “Bomb Cyclone”. In January 2018 a particularly intense nor’easter impacted the northeastern United States, bringing a freezing storm surge ashore in cities such as Boston. Although this was a rare set of circumstances, storms like this are not uncommon.

The storm originated on 3rd January as an area of low pressure off the coast of the southeastern U.S., which travelled rapidly up the eastern seaboard. The storm explosively deepened during this period, earning the storm its memorable moniker of “Bomb Cyclone”.

@Samox24 thank you for this enlightening and helpful post. It’s sad that people must be reminded of necessary and safe steps in care for helpless animals…

Thanks @Samox24. This is great information, especially for sitters from warmer climates who havent had to care for dogs in historic cold weather. From all the doggos out there, thank you!

My daughter and her husband, also members of THS, recently bought a mini-farm near Nashville, Tennessee.
Like many states in USA the cold spell was threatening their animals, three horses used to stay outside and graze as they pleased. Temperature dropped to -2 F / -19 C.

In less than a week, let me show you how they transformed in a rush this old workshop.

1- Here is the workshop 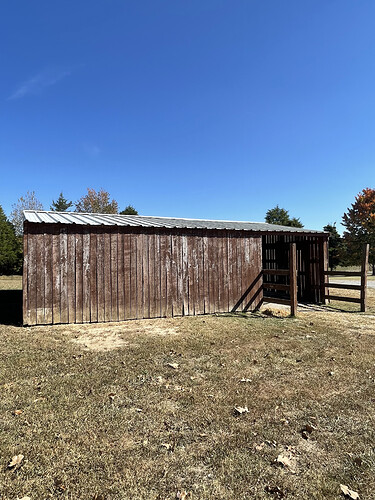 2- they added a door 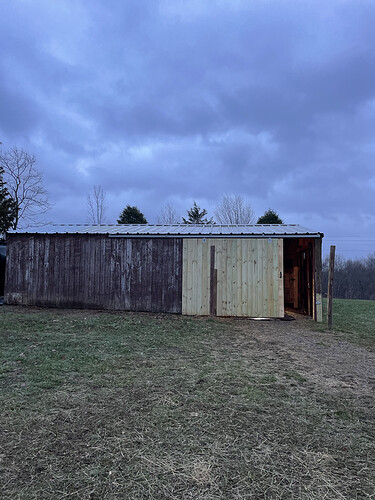 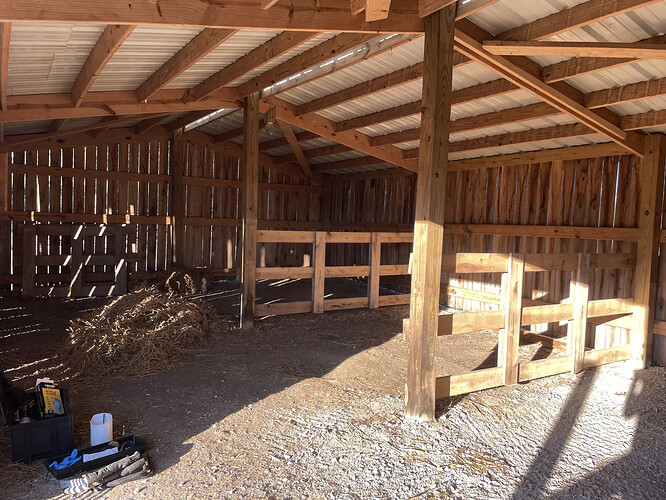 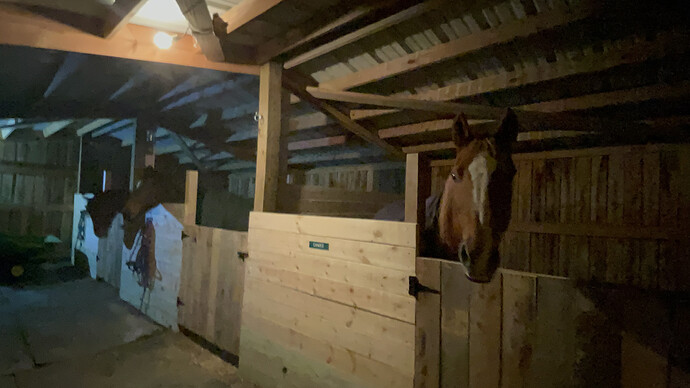 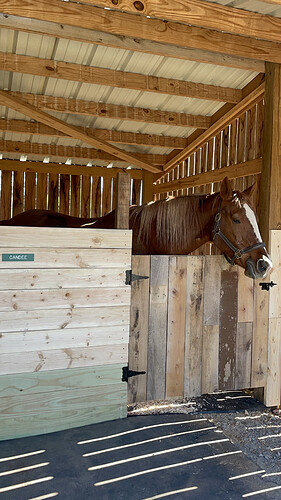 4- Then, as the wind got stronger and the snow came into the gaps between the boards , they put plastic to protect their horses. Isn’t what we call animal dedication ? 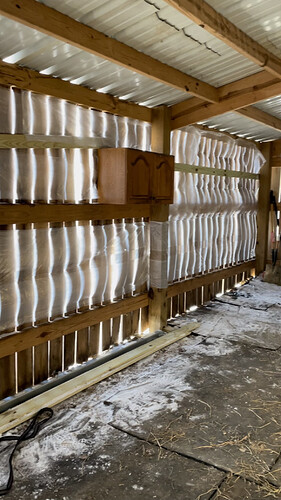 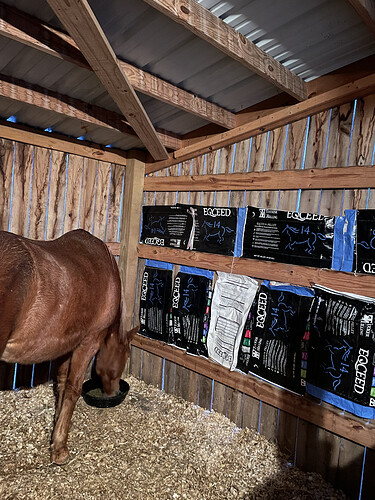 And during that time of rush work, Huck waited for them at home. 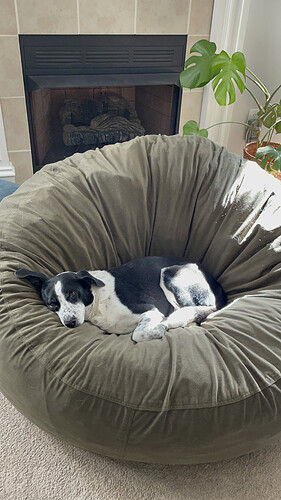 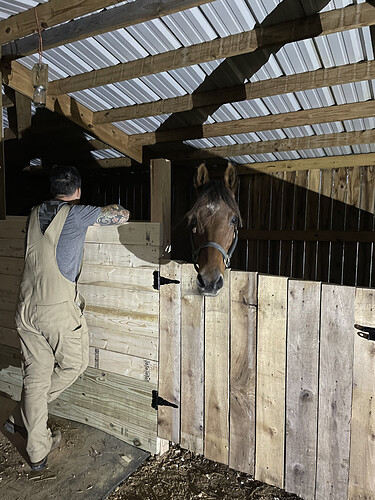 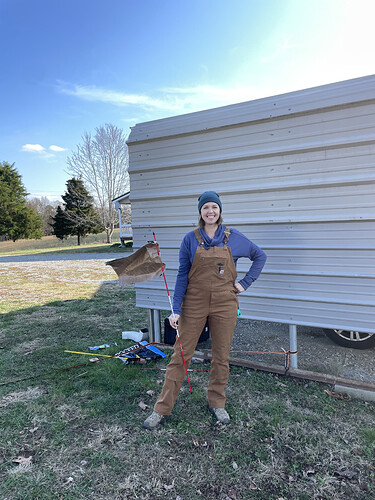 Absolutely fantastic, thank you @Brigitte for sharing this

She just told me that they had started the project a little bit before knowing about the cold spell. But they rushed and adapted it to the situation. I do not think the plastic on the walls was planned. LOL.